Common Mobile SEO Mistakes to Avoid at All Costs

Common Mobile SEO Mistakes to Avoid at All Costs

If you had told someone 10 years ago that as of today over 1.75 billion people were smartphone users, they would have never believed you; however, it’s now a fact. As of 2014, nearly one quarter of the world’s population uses a smartphone. The veritable goldmine that is mobile marketing is one that is rapidly expanding, as more and more users switch from “traditional” platforms to new mobile ones. What this means is that it is imperative to get your website into “mobile-friendly mode,” specifically when it comes to SEO, in order to reach the billions of users on their smartphones every day.

Despite the rise in marketing opportunities on mobile platforms, many still make these common mistakes: 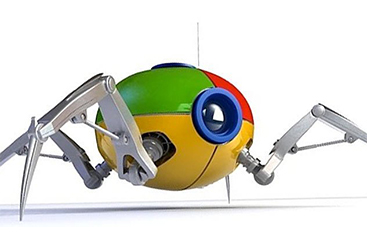 In order to index your site and have it appear in search results, you need to allow Googlebot to access your assets. Google sends out “crawlers” to read websites for keywords and metadata in order to return the most relevant results. Sometimes, the file that controls the crawlers on your website, known as the robots.txt file, is set to disallow this. Make sure that your robots file is set to “allow” by using your Google Webmaster Tools. In here you can test your robots or use the “Fetch as Google” function to see how Googlebot views your content. 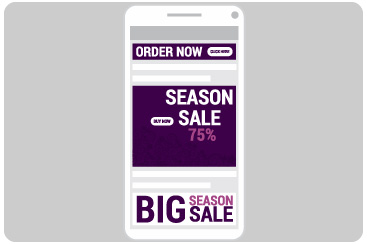 This is one of the worst things that can happen when viewing a mobile site. Imagine you are trying to press a button, but an interstitial (basically an advertisement in this case) for downloading an app comes up and covers the whole page. It’s a real turnoff for the visitor, and really kills any rapport that you had going. Nobody likes having an annoying pop-up just shoved in their faces – especially not on a small screen – when they are trying to browse content. Instead, we suggest using non-intrusive banner ads to advertise for a corresponding app. 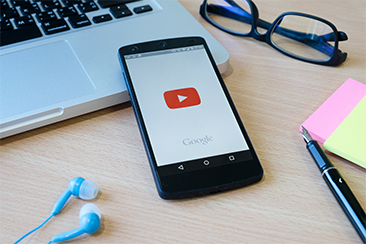 We’ve all been there, haven’t we? Your friend gets sprayed by a fire-engine hose in the middle of the street while simultaneously recording himself in front of a raging fire, and all of your friends go crazy over it. It gets on Youtube, Reddit, The Late Show, and everywhere else. You open the site, click the video, and then it tells you “this video is not available on mobile.” It’s one of the worst experiences that a mobile user can have. This is most likely because players like Flash are not widely supported on mobile platforms. Google’s recommended actions are as follows:

· Use HTML5 standards for animations to provide a good experience to all your users.

· Use video-embedding that’s playable on all devices.

· Consider having the transcript of the video available. This will make your site accessible to people who use assistive browsing technologies or who have browsers that cannot play a proprietary video format.

Being visible on mobile phones is essential in today’s business world. Without it, you are missing out on a huge market with revenue in the hundreds of billions. Just like all forms of marketing, visibility is half of the battle. In order to be seen, you need to make sure that you are optimized for ranking as high on the search pages as possible. By avoiding these common mistakes, you’ll ensure that you are doing everything possible to reach your customer base.

About the Author: BlueHat Marketing Inc.

5 Tips on Choosing a Blog Topic

Is SEO for Small Business Important?

Since 2005, BlueHat Marketing has been at the forefront of search engine optimization, digital marketing, social media marketing, and web design.